Interview With Will Jeffery 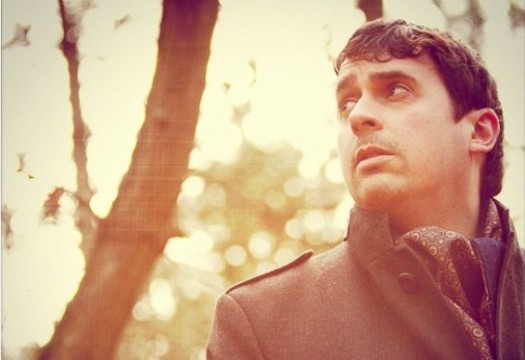 Interview With Will Jeffery

Will Jeffery is a singer-songwriter based in Nottingham. His far-reaching influences range from the sea shanties of old to country-tinged Americana, and his biggest muse would be Mr Folsom Prison himself, Johnny Cash. A cursory listen to Will’s material also indicates other stimuli, notably Lee Hazlewood, smoke, Leadbelly, heartbreak, John Sebastian and, less obviously, The Doors.

The juxtaposition of gravelly vocals and chugging folk rhythms is the main ingredient for Will Jeffery’s musical broth, with his backing band – The Wild Gentry – providing the all-important bread and bones. In the past he has mainly performed solo but the occasional addition of other musicians has allowed him to recreate the imaginary backing track which always played in his head. Always a well received character on the Nottingham music scene, he is now sharing his blend of gypsy folk with people further afield.

Will’s second EP (Dead Butterflies) will crawl out of its chrysalis in March. Until then, metamorphosise your eyes with these photos and grab yourself a free download of Hanging Tree right here. It’s a textbook example of how he robs from the sonically rich to give to the audibly poor. Or something. 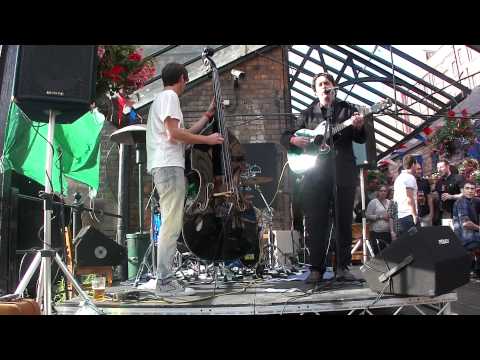