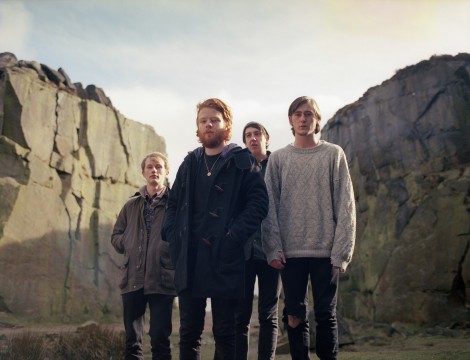 Four disenchanted teenagers with a penchant for the disturbed, Weirds’ early neo-psych demos earned them a visit to Suburban Home Studio in Leeds to record their debut single (Crocodile) with MJ from Hookworms.  Said single – a gutteral, swirling burst of youth and an introduction to a group that goad and snarl in equal measure – will be released later this month on Nottingham label Denizen Recordings.

Until the band resurface for air, you can check out the audio death-roll that is Crocodile in our in-site player and pick through the bloodied bones of these photos in search of carrion.