Interview With We Cut Corners 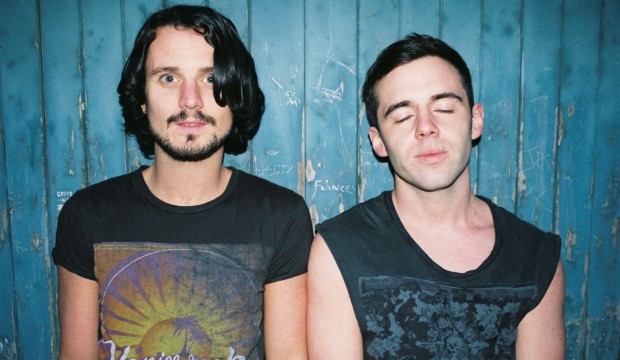 Interview With We Cut Corners

Irish upstarts We Cut Corners write short songs for drums and guitar. John Duignan and Conall Ó Breacháin met at university and bonded over a shared love of Ryan Adams and Radiohead. They spent several years accumulating songs until their debut album Today I Realised I Could Go Home Backwards was realised, recorded and released in their homeland.

Opening for bands such as Frightened Rabbit, The Maccabees and Joan As Police Woman, as well as supporting kindred countryman Villagers at a sold out show at London’s Village Underground, the duo have quickly found their stride. To capitalise on this swift ascension their debut album got a UK release last month and this was preceded by the single Go Easy, which was mixed by Ben Hillier (Depeche Mode, Blur, Elbow).

Check out the video for Yet below and download The Leopard here.