East London trio Waylayers make soaring, atmospheric pop that fuses elements of electronica and indie. After touring Europe and recording at Abbey Road last year, the band released their latest EP (Fault Lines) in June (you can see the video for S.O.S. below). Waylayers have previously also appeared on a Kitsuné Maison compilation and remixed Maximo Park.

Waylayers next show is headlining Birthdays in London on 16 August. For the rest of the summer they’ll be peddling their widescreen, future-pop wares on the festival circuit. Ahead of a chance encounter in a muddy field you can check out The Hook in our in-site hi-fi. A short film documenting their recent rise will also air later this summer. 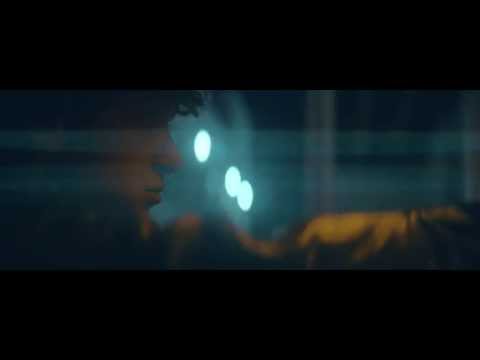