THEY COULD BE SCENERY 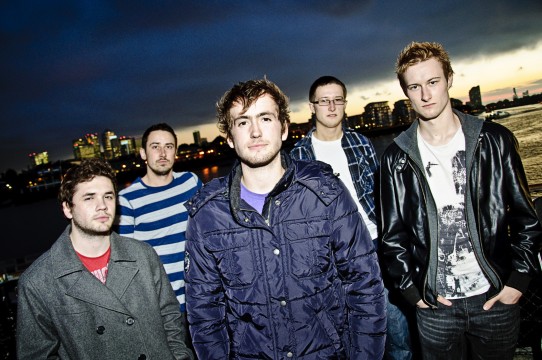 THEY COULD BE SCENERY

Van Susans hail from Kent and succinctly describe the situations that led to their formation as ‘poet meets drummer boy meets guitar hero meets piano man and make rock band’. As if to predict their future success the band have apparently already written a novel (The Melodic Life of Van Susan) detailing the giddy and tumultuous rise to fame they will no doubt experience off the back of this intraview. With a passion for harmonic melodies and a gift for telling inspired tales of love, this six-piece band are adept at catalysing ear-smirks as Cha Cha Bang (see the video below) illustrates. Musically they tip their brim to ancient crustmongers like The Waterboys and the Levellers, and see themselves as part of the re-emerging indie guitar genre along with former Negative Narrators The Crookes (see their intraview here) and Two Door Cinema Club. There’s a shade of The Kooks in there too but we won’t hold it against them.

Van Susans released their debut five-track EP (We Could Be Scenery) on Beatnik Geek Records this summer and recently played to a sold-out 100 Club. The band is currently in the studio recording their debut album due for release next year. Until then you should download Plans here and navigate your eyes through this here pot-pourri of pixels. 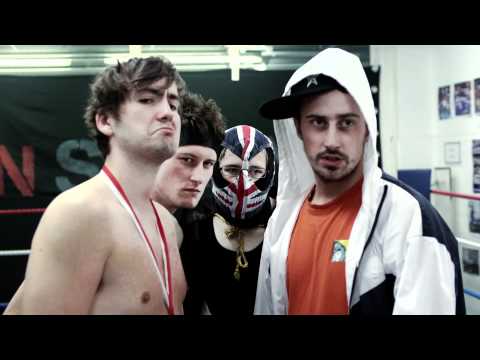