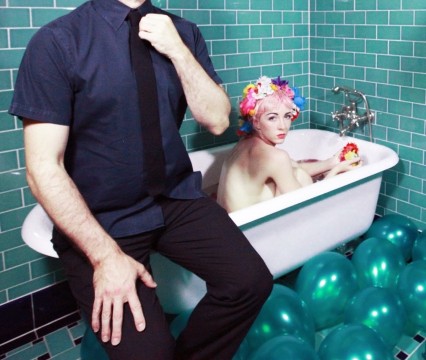 Ultraísta formed in London over a mutual love of Afrobeat, electronica, visual art and tequila. The multimedia trio – comprising of vocalist/artist Laura Bettinson and multi-instrumentalist/producers Nigel Godrich (Radiohead) and Joey Waronker (Beck, REM) – have already released their self-titled debut album to critical acclaim and appeared on the David Letterman show last year as part of a US tour.

You can hear the Four Tet remix of their track Small Talk in our in-site jukebox, and see the video below. If you like that – which you undoubtedly will – you can subscribe to their mailing list and get a free remixes EP here. 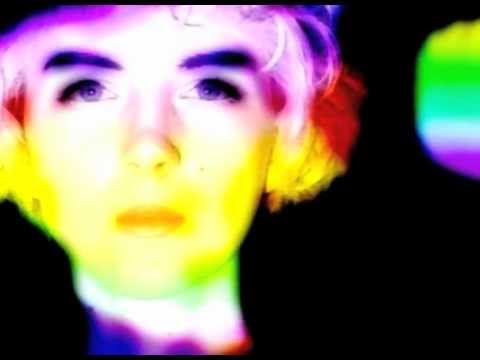