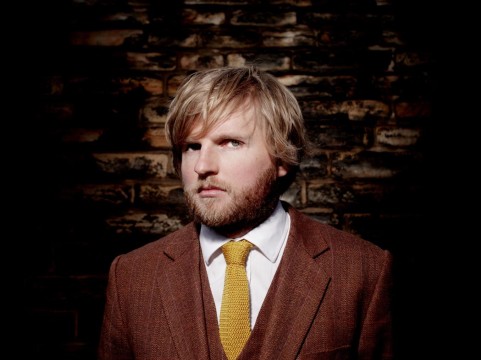 Tom Hickox is a singer-songwriter from North London. He’s the son of the acclaimed composer Richard Hickox and repeated comparisons have been made with the likes of Leonard Cohen and Tom Waits. His music inspires deep stirrings and he has been hailed for his “depth and intensity” (The Daily Telegraph), “as if from a different planet, and certainly from a different age” (The Sunday Times), with “outrageously daring” lyrics (Fuse Magazine).

Tom has been recording his debut album with producer Colin Elliot (who has previously worked with Jarvis Cocker and Duane Eddy) and has secured a prestigious support slot with Richard Hawley – who he has also recorded with in Sheffield – tomorrow night. Tom will also play a follow-up showcase at St Pancras Old Church in London on Thursday 7 March (tickets here).

You can download The Angel Of The North here for nowt. The video for The Pretty Pride Of Russia is below. Because solemn times require serious music. 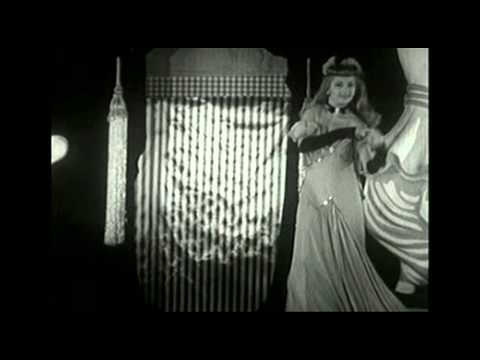