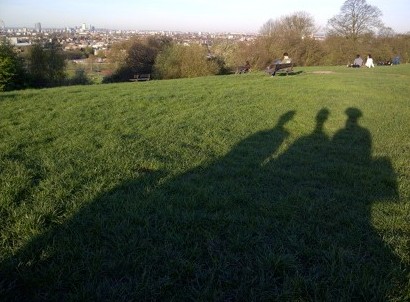 They may only be approaching the six month anniversary of their existence, but Theme Park have already set tongues wagging. Currently a quartet consisting of twins Miles and Marcus Haughton, Louie Bhose and Oscar Manthorpe, they grew up together, attended school together and naturally assumed they’d play in a band together. Two of their tracks slipped into the blogosphere in May and swiftly accumulated thousands of plays, leaving the band paralysed with surprise and fans demanding more. Subsequently, the group have announced details of their debut single which will be released on a limited edition run of 7″s on 29 August. The single will also serve as the debut release of paradYse, a new imprint from the good folk over at Transgressive. A Mountain We Love (shown below) is sure to soundtrack small chunks of this summer, with chiming guitars, infectious percussive samples and sumptuously restrained vocals.

The band’s first live performance will be the single launch party at London’s Lexington on 31 August. Until then, check out these photos they’ve so kindly assembled for us here and download the chuggingly summery Milk here for nada. It sure beats trudging around Alton Towers in the rain. 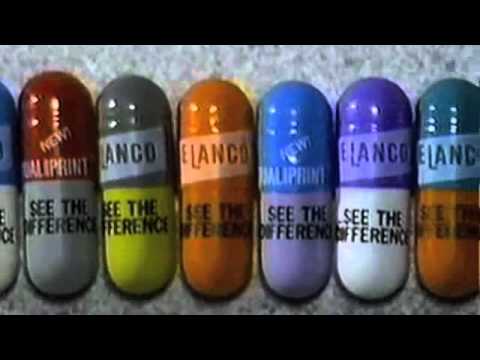