Interview With The Jezabels

A WIDESCREEN POP PILGRIMAGE TAKING IN WILD AND SAVAGE VISTAS 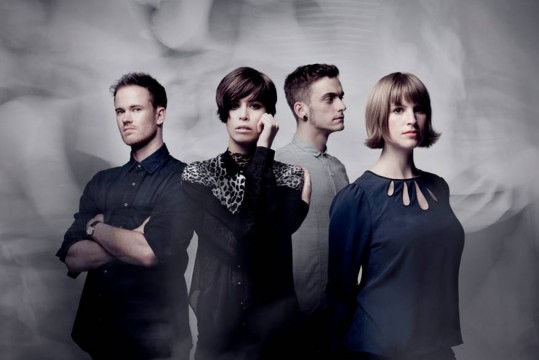 Interview With The Jezabels

A WIDESCREEN POP PILGRIMAGE TAKING IN WILD AND SAVAGE VISTAS

Etymology fans and readers of a religious disposition will be delighted/relatively unbothered (delete as applicable) to learn that Jezebel was a princess, identified in the Hebrew Book of Kings as the daughter of Ethbaal (King of Tyre) and the wife of Ahab (King of North Israel). According to genealogies given in various classical sources she was also the great-aunt of Dido (Queen of Carthage). Whether or not this is where The Jezabels take their name is uncertain, what we do know to be true however, is thus:

The Jezabels have spent the best part of 2011 honing their genre-defying craft. This work has now come to fruition with their acclaimed debut album (Prisoner) shooting to the top of the Australian iTunes chart like their trilogy of EPs before it. They have now taken their brand of emotionally-charged, adrenaline-fuelled classic rock out of their native land and cast it like a malevolent spell across the oceans. Almost immediately their songs took on a life of their own and swooped down over New York City at last year’s CMJ before hitting SXSW like a road-train. When the band finally hit the litter-strewn shores of the UK back in May expectations were high and the band more than delivered with a stunning sold-out performance at XOYO. The gig was surely an indication of bigger things to come and a nod to what fans can expect when they take to the stage again (this time at Heaven) later this month.

Singer Hayley Mary is nothing short of mesmerising, combining the prowess of Stevie Nicks, Siouxsie Sioux and Karen O. Together with Samuel Lockwood on guitar bringing a touch of organic country-folk to the band’s energy, the classically-trained pianist Heather Shannon on keys and sticksmith Nik Kaloper – described as a perpetual ball of rhythm – The Jezabels have created an album that is a journey through wild and savage vistas, and is as epic and widescreen as their native land. Endless Summer, out now, is the first single to be taken from the aforementioned album and showcases perfectly the band’s signature box of tricks.

Do you think I’m all talk and no boomerang? Then download Try Colour here and decide for yourself. 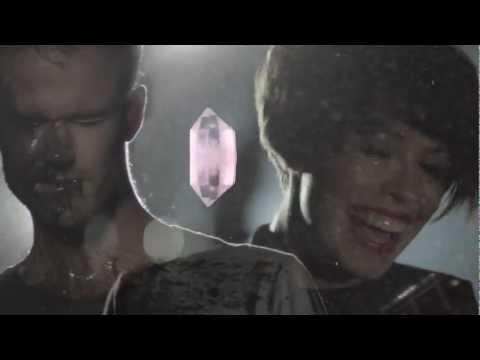