Interview With Tango In The Attic 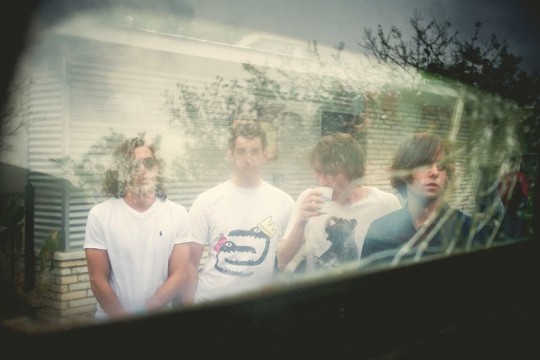 Tango In The Attic

Interview With Tango In The Attic

Jordan Craig (vocals / guitar), Jonathan McFarlane (guitar), James Crook (bass) and Paul Johnson (drums), all from Glenrothes, formed Tango In The Attic in 2008, releasing the debut album (Bank Place Locomotive Society) two years later. Following on from the success of the first record the lads took some time out to pursue other projects, coming back together in October last year to write and record their follow-up (Sellotape) which was subsequently released in May, primarily as a digital release with a limited number of physical copies available.

The album represents a progression in sound with the band opting for heavier use of reverb and compression resulting in much noisier recordings. Whilst it makes use of a much wider variety of sound sources, it still retains a lo-fi quality. It is primarily an album of songs made and performed by a band. Lyrically, many of the songs explore the theme of family relationships from a range of perspectives.

As part of the album campaign the band have released two singles – Mona Lisa Overdrive (download it here for nowt) and Pawprints. A live version of the track Swimming Pool was also released in January and the band will be touring extensively across Britain, Europe the USA and Japan to promote the record. 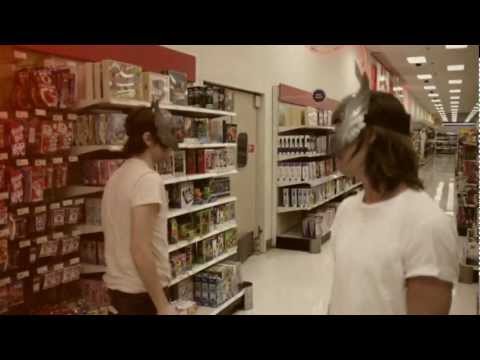