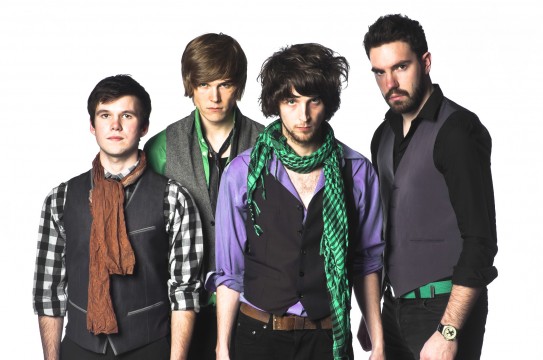 Liverpool-based Strawhouses will release their debut album (These Are Willing) later this month. The album was produced by Jon Withnall (Coldplay, Feeder, Elbow) and is full of gripping melodies, soaring guitars and occasionally unsettling rhythms. The album is the culmination of four years of songwriting; it’s a very focused and intense listen – the first half is unrelenting and accessible, whilst the latter chapters are where the really meaty tracks (like Train Wreck which we’re giving you for free here) can be found.

Formed in 2007 from the ashes of several early incarnations Strawhouses having already gigged extensively across the country and supported the likes of Red Light Company and Die! Die! Die!. The boys climaxed their relentless touring by performing at Scottish festival Rockness last summer. They’re out and about touring their debut album at the minute and supporting its release with the album’s second single proper – Batteries. 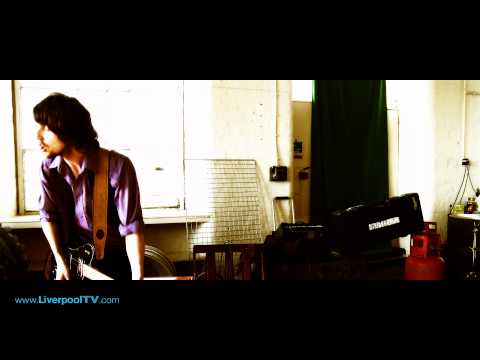