Interview With Son Of Dave 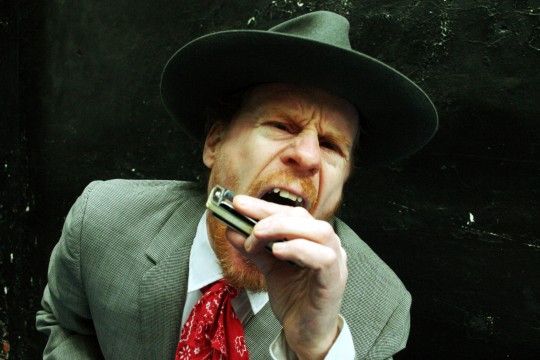 Interview With Son Of Dave

Son Of Dave (AKA Benjamin Darvill) has made his name over the past few years as a box-stomping, harp-shredding, blues-looping solo act. He now returns with a brand new single (Hot Summer Nights) and a few additional helping hands. The track is three minutes of electrifying delta disco featuring Martina Topley-Bird on vocals, Joey Waronker on drums (see also Ultraísta) and the man himself playing everything else. Released on 23 September, the new single precedes his fifth album (Blues At The Grand) the release of which can be supported through his Pledge campaign here (see the video below for more information).

Until he heads out on a UK tour this November you can learn a little bit more about Dave, Son Of Dave, and the son of Son Of Dave via the medium of these here photos. You can also wrap your waxy auricles around the aforementioned single via our in-site boom-box. 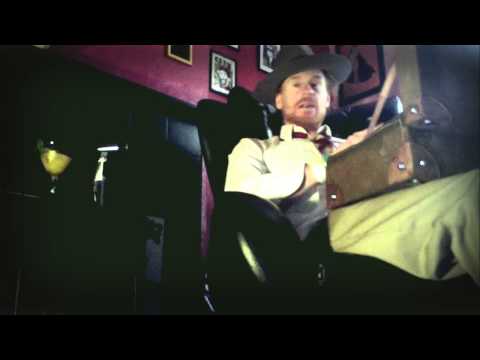