SUBTLY SCRAPING THE SKY OFF THE CEILING 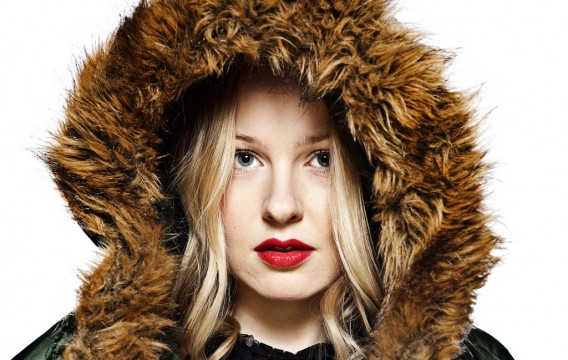 SUBTLY SCRAPING THE SKY OFF THE CEILING

Sansa’s musical journey began after moving from her hometown of Seinäjoki – known locally as ‘The America of Finland’ – to Helsinki, where she honed her songwriting skills at the Pop & Jazz Conservatory. Courted by major labels in mainland Europe, she steadfastly stuck to her creative calling by leaving the Conservatory to explore her love of film and sound further at Helsinki University. With a slew of film soundscapes only adding to her songwriting experience, Sansa’s sound became moulded into something multi-textured and hypnotising.

Her latest album (Savior, out 15 May) draws from a variety of disparate influences, mixing up folk, pop, trip-hop and Italian disco into a subtle substance that defies the stark, dark geography of her homeland. With all of the instruments played by Sansa and long-term collaborator Janne Oinas, a striking sense of intricacy and intimacy flows throughout.

You can download Waiting For The Sky here. Like an unbonded polymer, it’s completely free. The video for Black Brick Wall is below. 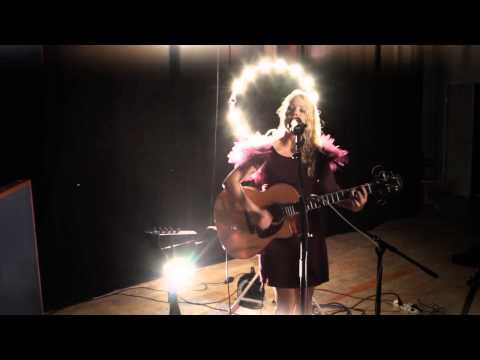