FRISKY FOLK FOR THE NEO-DREAMTIME 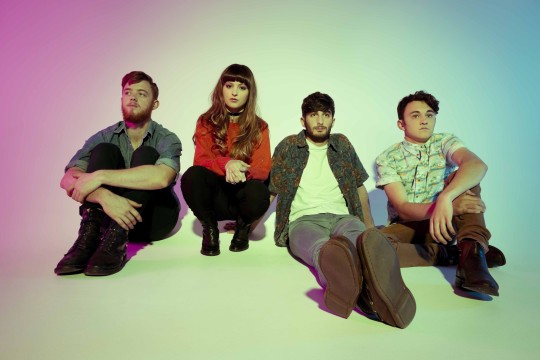 FRISKY FOLK FOR THE NEO-DREAMTIME

San Cisco are an indie pop quartet that formed in 2009 under the original name of King George in Fremantle, Western Australia. They have set themselves apart from their national contemporaries with their relentless energy and depth of song-writing, and release their second UK single (Wild Things) today through Columbia Records (see the intriguing, sinister and contentious video below). The track is taken from their self-titled debut album, which is slated for a UK release this summer. Before then San Cisco will be supporting The Vaccines on their forthcoming US tour, making their SXSW debut and supporting Darwin Deez in Germany and France.

Fire up your billabong and download Metaphors here for less than the contents of a wombat’s wallet. 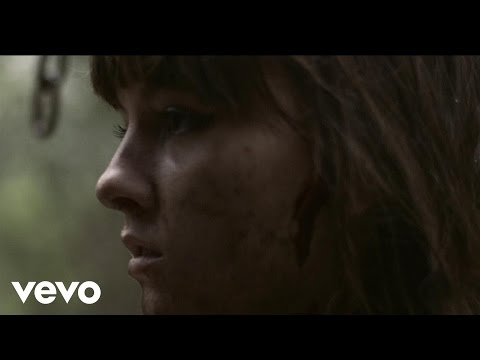