GROOVE IS IN THE ART 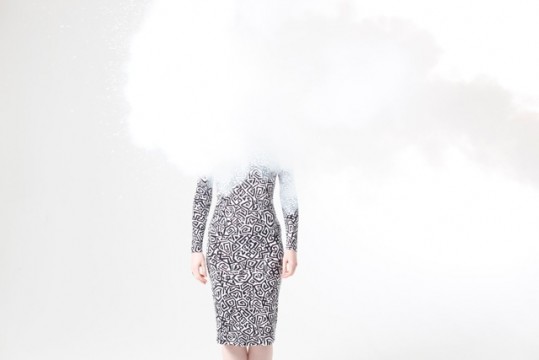 GROOVE IS IN THE ART

As Saint Saviour, Becky Jones has trodden an unconventional and uncompromising path towards artistic salvation. Perhaps best known until now as co-writer and de facto front woman for Groove Armada, Stockton-on-Tees born Jones has taken her traditional music background, harnessed it to a love of electro and production (inspired by the works of Factory Records and the seminal producer Martin Hannett), and decided to go it alone.

Saint Saviour’s new single (Tightrope) is released on 5 November and is the second to be taken from Union, her captivating debut album, which has led to favourable comparisons to Fever Ray, Goldfrapp and Marc Almond. Tightrope sees Saint Saviour in confessional mode, with sparse instrumentation providing a shimmering foil to her powerful voice and heart-wrenching lyrics.

Despite her hectic schedule preparing for her upcoming UK tour, Becky’s also found time to produce some new tracks with Kissy Sell Out, Punks Jump Up and Maribou State, which will be released in the coming months. Until then, you can download Saint Saviour’s cover of Midnight City (originally by M83) here, and check out the video for Tightrope below.

Saint Saviour  Solo  Sound It Out