THE RAUCOUS RATTLE OF FREEDOM 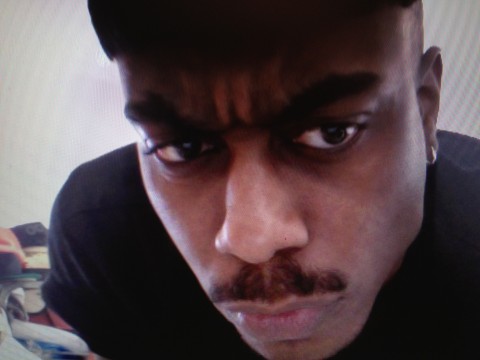 THE RAUCOUS RATTLE OF FREEDOM

Fresh-faced rapper and leftfield pop icon in the making, Rowdy Superstar’s new single (Breathe) and debut album (Battery – buy it here) were released on the same day earlier this month. The album was produced by musical pioneer Matthew Herbert and will be released on his label Accidental Records. Rowdy has also collaborated with Patrick Wolf and Zero 7, appeared in gender ambiguous rapper Mykki Blanco’s video for Haze.Boogie.Life and is now the newest member of German noise merchants Atari Teenage Riot.

In celebration of the forthcoming album release, Rowdy Superstar has taken these snaps for us, unveiled the video for Breathe (below) and asked us to pass on this free download of the same track, remixed by Raisa K from Micachu & The Shapes. Check them all out and see how Rowdy is helping pave the way for a new-wave of genre-defying British artists. 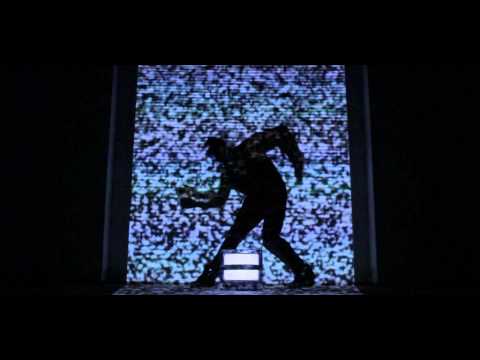