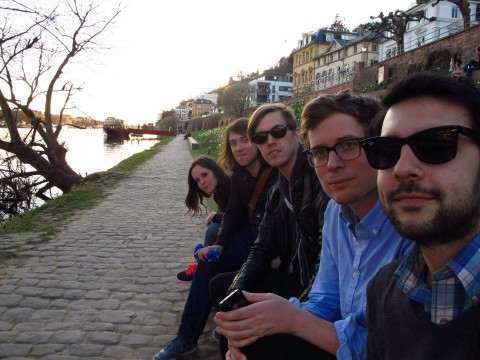 Ravens & Chimes – a group of classically trained musicians who pack a mandolin, glockenspiel, harmonium and a handmade theremin in their arsenal – formed in 2005 while studying music and film at New York University. Their debut album (Reichenbach Falls) encompassed the raw quality of youth in a heart-torquing combination of first lust, disappointment and self-doubt, and their second album (Holiday Life, released last year) follows suit.

The band toured Europe for the first time recently and have shared stages with Dan Deacon, Billy Bragg, Jens Lekman and Frightened Rabbit. You can hear their latest single Arrow in our in-site boombox. Below is the Isenseven skateboard promo that the band lent their track This Is Where We Are to. 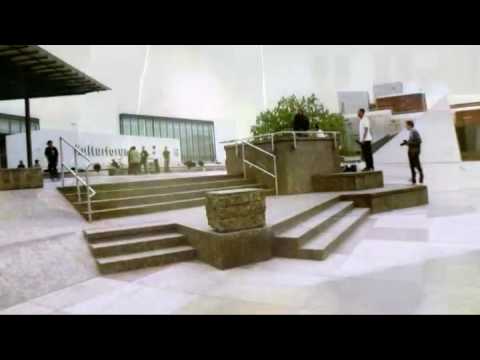