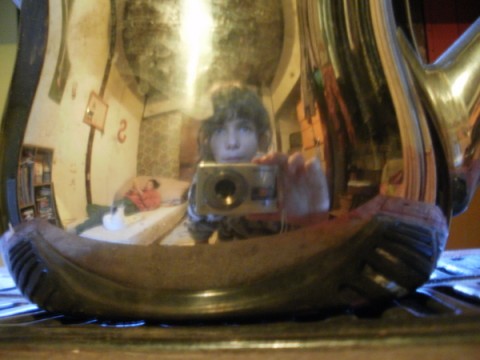 To say that Rachael Dadd is one of the busiest underground folk artists we’ve ever encountered would be a massive understatement. Constantly travelling and constantly writing, she’s at her most content whilst playing low-key intimate gigs and skipping from one fleetingly romantic show to another – whether it be a small church in England, a gallery in Japan or a bookshop in France. Her self-produced and often self-released recordings are usually born from late nights at home plugged into her eight-track. When she’s not playing one of the multitude of instruments she’s mastered (banjo, clarinet, piano, guitar and harmonium) she’s sewing and hand-printing album sleeves and record bags. A true DIY artist in every sense of the word.

Since Moth In The Motor (Rachael’s beautiful piano-based mini-album which was released last March) Rachael has toured the UK with fellow Negative Narrative contributor Alessi’s Ark, received airplay from Radio 1, Radio 2, XFM and 6Music, and even found time to play four separate shows at Glastonbury. She’s recently returned home from a month-long tour of Europe, where venues included an old shed in a field and a picnic in the mountains.

Very few artists manage to tour the world and still retain their DIY ethos and their ability to keep everything intimate. Rachael Dadd is one of these very special souls and this is quite evident when looking at her photos and listening to this free download (Elephants Swimming) she’s asked us to pass on to you. You’ll find it pleasing in every possible way. Of this I am certain. If not you can have your money back.