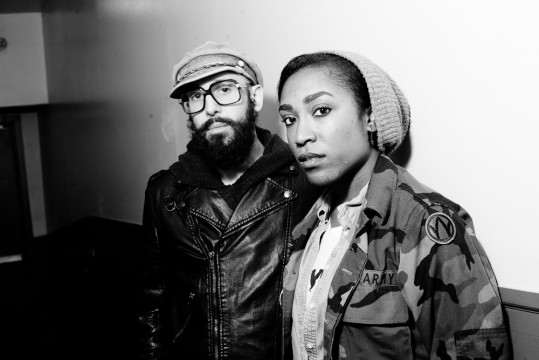 Pyyramids is a new collaboration between OK Go’s Tim Nordwind and ex-He Say She Say singer Drea Smith. For both it’s a step into the unknown and a reinvention of their associated genres. Connected by a mutual friend in Chicago two years ago, the pair struck up an email correspondence that soon transformed into a small torrent of music. With an inveterate home recorder with piles of songs, beats and sketches leftover from OK Go and a fairly unceasing productivity, Norwind first passed instrumentals to Smith to layer vocals over in GarageBand. Only meeting for the first time months later, the cyber-collaboration transformed when Smith visited Norwind in Los Angeles where they polished off half-a-dozen tracks face-to-face.

Pyyramids release their debut EP (Human Beings) later this month through Paracadute Records. The EP displays Norwind’s production versatility with tracks like That Ain’t Right (download it for nowt here) and Don’t Go (video below) leaning towards the upbeat electronic pop of Little Dragon, whilst simultaneously revealing an uber-gloomy, pseudo-brooding, slightly-stalky underbelly. 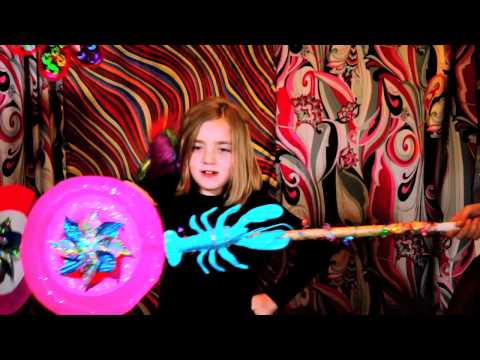