A MESSAGE TO YOU, BROODY 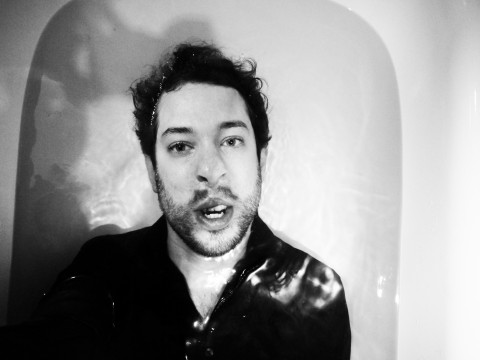 A MESSAGE TO YOU, BROODY

Practical Lovers use post-punk drum loops, distorted basslines and analogue synths to form bleak, minimalist odes to pent-up romanticism and hate. Originally intended as a solo project, the brooding duo are as equally influenced by Joy Division and The Smiths as they are by grunge and punk.

Check out their single No Reply, which is out next week on I’m Not From London Records. The band are currently gearing up for the release and subsequent Japanese tour, with a debut album expected later in the year. 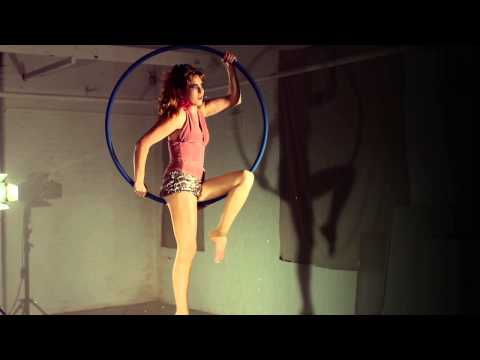