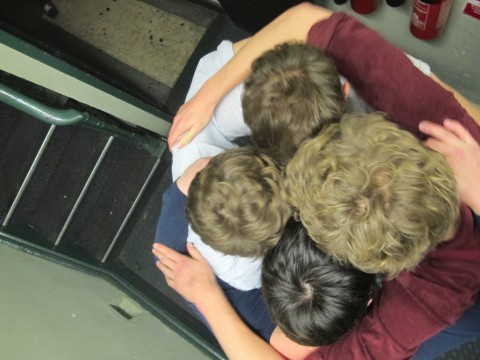 Post War Years got together in Leamington Spa in 2008 and came to prevalence at the height of math-rock the following year. They quickly drew the attention of the likes of Rough Trade who hailed their 2009 offering The Greats And The Happenings as one of the most interesting and innovative debuts to be released that year. Since this debut the band have left their basement studio behind and begun work on their second album which is slated for release next year. The record will be produced by award-winning remixer James Rutledge (MGMT, Grizzly Bear, Late Of The Pier, My Bloody Valentine, The Kills) and is preceded by their latest single (All Eyes) which hit the shelves this week and is a thundering reintroduction to the four-piece. Mixed by Rich Costey (Muse, Bloc Party, Rage Against The Machine, Interpol), the single is a full-on sound collage of the cerebral and the avant-garde and frog-marches Post War Years (as well as your unsuspecting ears) into new and exciting territory with abrasive beats, inexorable synthesisers and cracked-out vocals. If that isn’t enough to get you all hot and bothered then check out the accompanying video (below) which has been created by animation whizz-kid Tobias Stretch.

After destroying every show put in front of them and playing coveted support slots for the likes of Everything Everything, Post War Years will be headlining a small UK tour this month. Catch them if you can but also be sure to download James Yuill’s remix of the aforementioned single here. Like manners, it costs nowt. 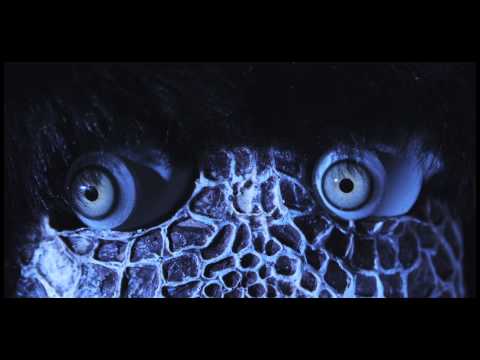