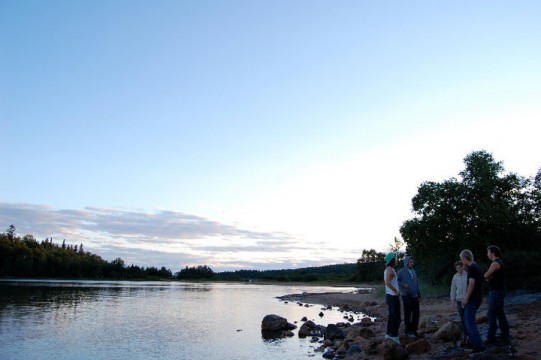 Pigeon Park are a blues and funk-infused rock band from Vancouver who have smelted a signature sound from a variety of audio ores. The band formed four years ago and together the five of them began a musical journey which has so far resulted in two cross-country tours (in a land which measures 5,500 km from east to west) and two albums. The band released their debut record The Sun in 2010.

Why not download Lovelight here and check out the official video below so you can see what Pigeon Park are all aboot. 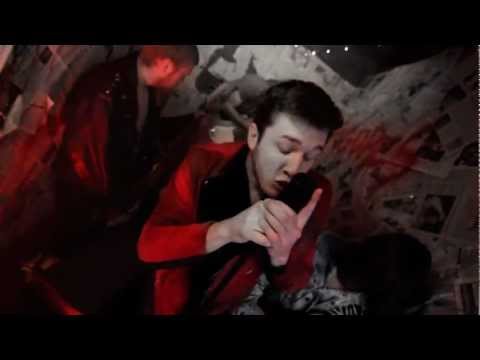