SALTY, SCUZZY, INIQUITOUS AND UNCONSENTINGLY IN YOUR GRILL 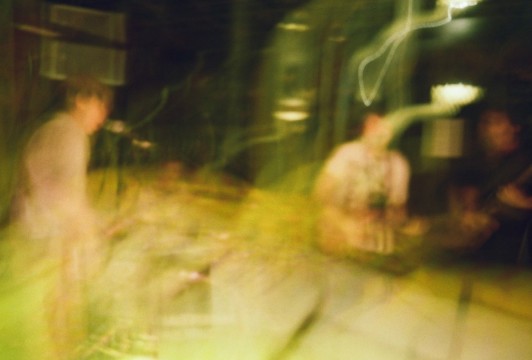 SALTY, SCUZZY, INIQUITOUS AND UNCONSENTINGLY IN YOUR GRILL

Pet Scenes are from Limehouse, near the London ‘lympics, close to where them underground trains transform into overground trams. There are four of them. Visceral, abrasive, grimy and unconsentingly in your grill, their noise lies spread-eagled, drunk and unconscious in a vomit-flecked doorway betwixt garage rock and post-punk. They have been nurtured on vice and daring and in spite of this – or more likely because of this – they make a noise akin to the sound of desperation; eeked out hopefully on thumping basslines, with clattering riffage and rollicking drum rolls. It’s going to piss people off. Perhaps that’s the point.

Since forming at the beginning of the year Pet Scenes have been busy recording a series of demos in their tiny practice room which is inspirationally housed next door to a transvestite club. They have just let said demos loose on the world via the Idle Children EP, which can be heard on their Soundcloud page. The four tracks highlight perfectly the relentless energy, muck and filth that the lads are wantonly and enthusiastically spreading around like Ebola in the Congo. You can check out the video for M.S.B. below, and you can also download What Friends here for nowt by way of a taster. Make sure you give it a good wipe-down first though. Who knows which sordid dens of iniquity it has been frequenting. It tastes kind of salty.  Talking of which, I’ll leave you with some priceless advice from the band – don’t fuck your friends.