SURFING THE METICULOUSLY-LAYERED BARRELS OF AWESOMENESS 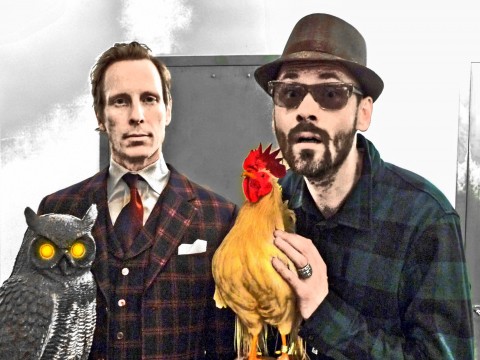 SURFING THE METICULOUSLY-LAYERED BARRELS OF AWESOMENESS

If Pepe Deluxé sound familiar, it’s because they’ve been around since 1996, flirting sporadically with our ears. The intercontinental collective orchestra – directed by James Spectrum and Paul Malmström – release their new single (Go Supersonic) later this month. It is the third single taken from their acclaimed and mind-bogglingly brilliant pop-opera – Queen Of The Wave.

Several years in the making, Queen Of The Wave is an impressive, subversive and meticulously constructed record. For six years the band waited for the world’s largest instrument – the Great Stalacpipe Organ, built into the side of a mountain in Virginia – to be repaired, all for less than two minutes of music (see video below). The album features an array of weird and wonderful instrumentation from yesteryear – including a modified Edison ghost-hunting machine – all painstakingly restored and played to sound like snippets from ultra-rare records. Such invention and attention to detail has not only resulted in an album of astonishingly unique music, but also an inimitable aesthetic showcasing their collective imaginations and eccentric flair.

The duo are donating all the profits from the sales of the album to the John Nurminen Foundation to help protect and achieve a visible improvement in the condition of the Baltic Sea, one of the most endangered and polluted seas in the world. You can download The Storm here for less than the price of a Russian plankton egg. Do your bit to help the narwhal here too. Your ears will also benefit. 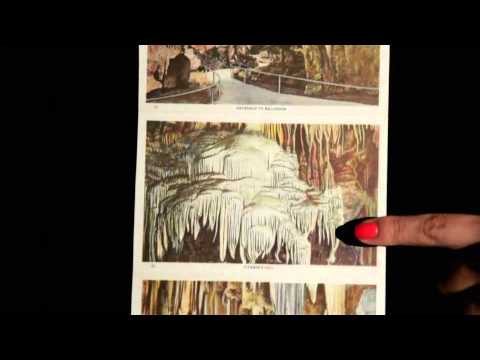