Interview With My Tiger My Timing 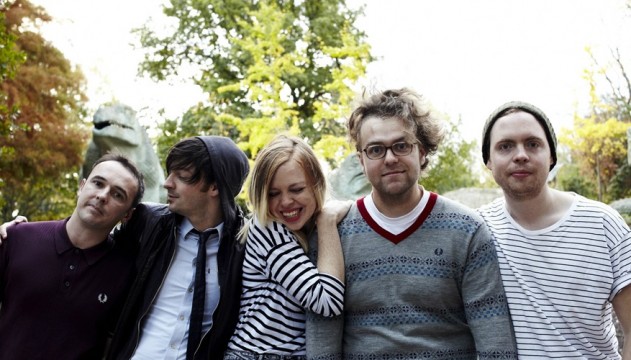 My Tiger My Timing

Interview With My Tiger My Timing

My Tiger My Timing formed in New Cross in 2008. They have released four critically acclaimed singles through their own Snakes & Ladders label, as well as an EP through Pure Groove (featuring material produced by New Young Pony Club and Hot Chip) and tracks through Kitsuné and Modular Records. Their third single (Endless Summer) made radio playlists last summer and the band have toured extensively, both headlining and also supporting the likes of Phoenix, Metronomy, Django Django and Crystal Fighters.

Next month the band will release their debut album – Celeste. Named after the rifle-brandishing girl on the album cover – apt for a collection of innocent, pop gems with a stirring darker undercurrent – the album is layered with infectious electro, post-punk stylings and reggae beats, recalling The Slits’ bass-heavy grooves.

Celeste comes out through Snakes & Ladders on 2 July, with their fifth single (The Gold Rush) preceding this on 25 June. You can download album-opener Wasteland here for less than the price of a cheeky grin.

London  My Tiger My Timing  Pop