Interview With My Sad Captains 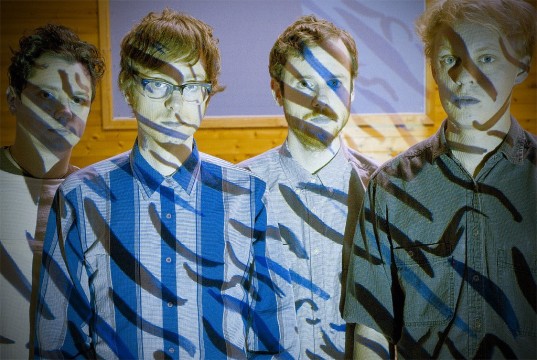 Interview With My Sad Captains

My Sad Captains are a London-based indie quartet whose debut long-player (Here & Elsewhere) was released a few years back on Stolen Recordings. The record recalled the bittersweet memories of childhood summers and yearned for lost love, though it was a joyously melodic reflection rather than an audio mope (see also: The Magic Numbers). Fact fans will no doubt be delighted to learn that their name is taken from the title of a poem by Thom Gunn and label-spotters can fill their notebooks with the news that My Sad Captains have previously released singles on Fortuna Pop! (Bad Decisions) and White Heat (the brilliantly-titled All Hat And No Plans). This constant flurry of activity has earned them notable media coverage, particularly on the nation’s airwaves and FM dials, but also over at The Line Of Best Fit who are big fans.

The quartet have been out of the spotlight for a while, working fastidiously on their forthcoming new album (Fight Less Win More) which was recorded in an isolated barn in Cornwall before being sent over the pond to Larry Crane – who’s previously worked with Elliot Smith and Stephen Malkmus – for mixing. An initial listen to the record reveals prog-infused rhythms, gently swaying acoustics, a newfound boldness, reflective whispers, some subtle electronics and the overwhelming sense of tenderness and warmth you’d normally associate with the Americana-infused offerings of Sparklehorse or Wilco. Don’t believe me? Then check out Orienteers which you can download for nada here or watch below. Fuck, why not even go totally bananas and do both. These snaps they’ve taken for us are also crying out for the close attention of your retinas too. Don’t deny them the undeniable pleasure. 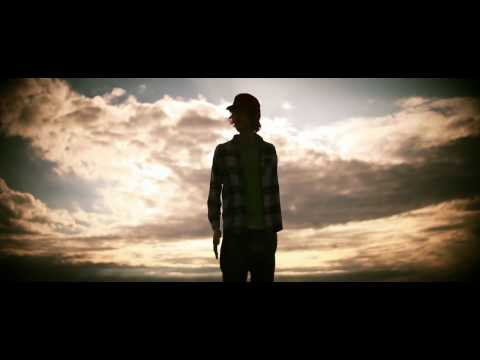