A SOOTHING BLEND OF ELECTRONICALLY-INFUSED OPTIMISM AND MELANCHOLIA 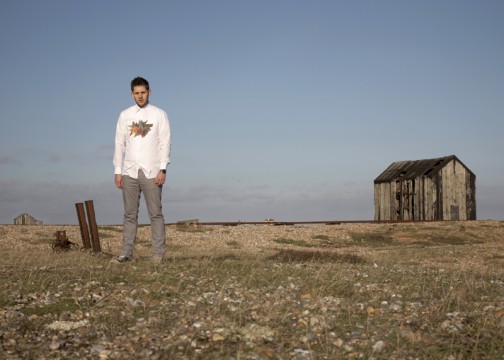 A SOOTHING BLEND OF ELECTRONICALLY-INFUSED OPTIMISM AND MELANCHOLIA

Mr Fogg is a UK-born alternative pop artist who has made his name touring altogether chillier climes like Lithuania, Latvia and Iceland – where he recorded his debut album. He has previously experimented with unusual methods of getting his music out, such as using Bandstocks (where members of the public can buy shares in the production of an artist’s albums) and opening a pop-up shop in London to perform and sell his music in.

Mr Fogg will be providing another taste of what is to come from his forthcoming sophomore album (Eleven) with new single A Little Letting Go, released through Kicking Ink/Kompakt on 28 May. Built from spiralling layers of choral samples and intricate beat production, A Little Letting Go picks up where previous single and blogosphere favourite Stay Out Of The Sun left off, but this time sets the electronics against a soaring vocal melody and bittersweet lyrics.

The album was conceived at Fogg’s Oxford studio and subsequently completed during three trips to Greenhouse Studios in Reykjavik in collaboration with Valgeir Sigurdsson (who has previously worked with Bjork, Feist and Damon Albarn). You can download the aforementioned single (Stay Out Of The Sun) here and watch the video below. Like sunburn, it’s completely free. Like audio aloe vera, it soothes even the saltiest soul. 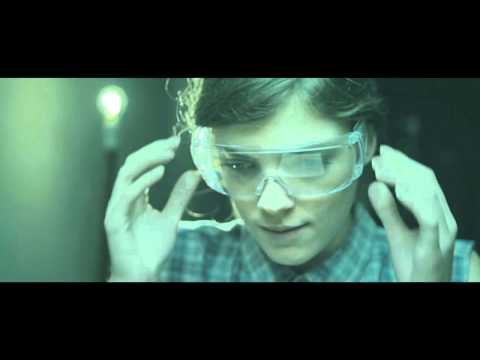