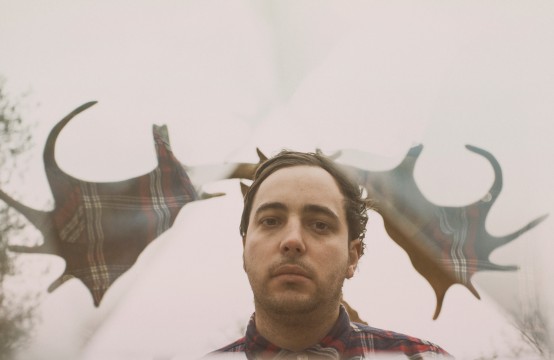 Mickey Gloss is a psychedelic punk-party experiment that started on the east coast of Australia and ended up in London amidst the chaos, disorder and tension of the riots two years ago. Signposting the anarchy and energy, Mickey’s music is where wry social commentary meets garage psychedelia in a distillation of antipodean sun and urban melancholia.

Mickey Gloss’ single Are You Happy? is released next week through H Badger Records and will be available on digital download along with the flipside Run – which we’re also housing in our in-site hi-fi. Both tracks sample the sound of the riots at street level and showcase the singer’s explosive vocals against a backdrop of spiky guitars and manic synths and are a fierce introduction to a compelling live act.