Interview With Message To Bears

DRONE-LADEN FOLKTRONICA FOR THE NOUVEAU HIBERNATION 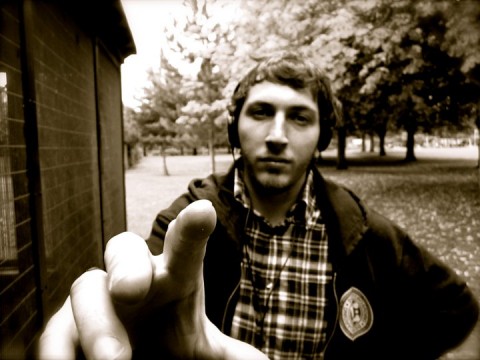 Interview With Message To Bears

DRONE-LADEN FOLKTRONICA FOR THE NOUVEAU HIBERNATION

No homo but we love the giant furry carnivore scene. Referencing bears in your band name may even be the new including crystal in your musical moniker. As well as previously featuring Bearfoot Beware, Bear Driver and Bears Of Winter we are now adding the drone-laden folktronica of Message To Bears to the hibernating sleuth of ursine upstarts who are currently eating our digital flophouse out of nuts and honey.

Message To Bears is the solo recording project of multi-instrumentalist Jerome Alexander. He creates beautiful soundscapes by interweaving accomplished acoustic guitar scales with haunting piano, heart-wrenching strings, ethereal samples and hushed vocals. He can make music out of anything that comes his way and embraces the use of found sounds and alternative production techniques to push his own unique brand of folk forwards into a vast, gently-inspirational territory occupied by ever-expanding horizons and a new spectrum of sonic saturation. In 2007 Jerome self-released his first set of home recordings (simply titled EP1) which sold out almost instantly thereby catalysing a conversation with the then newly-formed Dead Pilot Records about a re-issue. Having discovered a commonly-shared ethos, Dead Pilot Records and Alexander decided to work together again for Message To Bears’ second release (Departures), an album which was overflowing with lush strings and saw the first introduction of voice into Jerome’s recordings.

Alexander is currently finishing his as-yet-untitled third record, tentatively scheduled for release in early 2011. Until then you can download Autumn here for nowt (it’s the worriedaboutsatan remix) and check out the Upstairs Session version of Mountains below. After that, and a flick through these photos, you’ll be just about ready for hibernation. Rest well, sleep tight and don’t let the carnivorous mammals bite. We’ll see you on the flipside of winter. 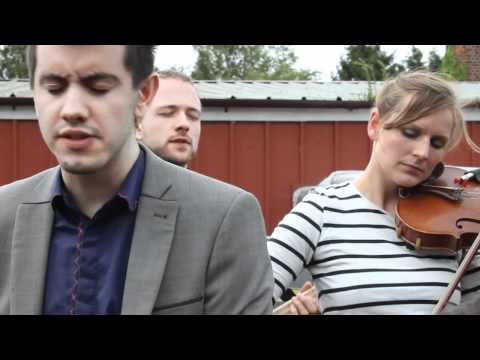