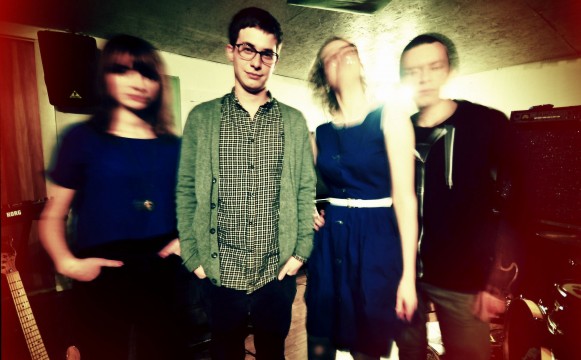 Rising from the ashes of the tricky-to-Google My Little Pony, Making Marks are a Norwegian quartet who make the sort of melodic indie music that is loved by Pop-suffixed labels like Fortuna and Eardums.

As the aforementioned terribly-monikered quintet they played hundreds of shows throughout Europe and the US, including SXSW in 2011. After their debut album (Think Too Much) was released worldwide, their follow-up (Making Marks) went relatively unnoticed and the band decided to regroup and rethink, naming their new line-up after said album. As Making Marks they continue to play music from both their previous long-players as well as new material. Two singles and a debut album are etched for autumn release.

Making Marks will play at Secret Garden Party, 25-28 July. You can hear their track Barcodes in our in-site player ahead of its release on 5 August (buy it on vinyl here).