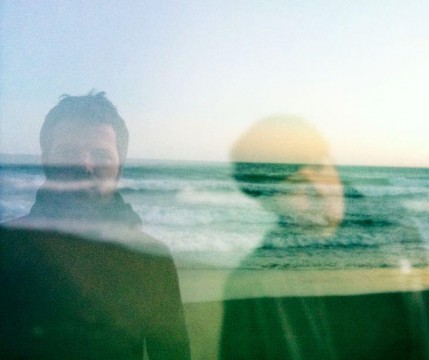 Lost Tapes is a musical project born from the exchange of cinematic and musical references between two friends (Pau Roca and RJ Sinclair) who live in different Spanish cities, hundreds of kilometres apart.

The songs started with homemade computer recordings or simple voice notes. From these they began creating tracks, integrating samples from groups like The Ronettes with lyrics and sounds cut from films. The name Lost Tapes is a reference to the mixtapes and VHS movies exchanged between the two that are now lost in time.

Lost Tapes first EP surfaced this year and they now follow in a long line of illustrious artists to be selected by EardrumsPop for one of their unique single releases. You can grab three tracks, some bespoke cover art and a booklet of these photos here. One of the tracks – By You – is also streaming in our in-site boombox.