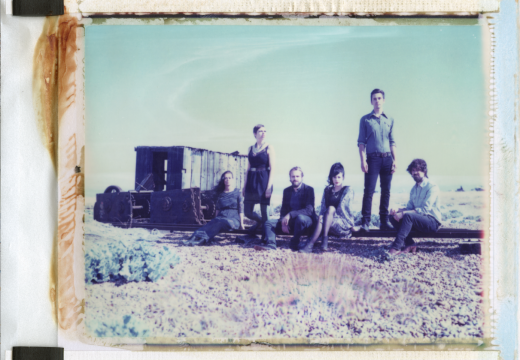 Taking their name from a spaghetti western, London sextet Lola Colt originated as the song writing partnership of Danish vocalist Gun and lead guitarist Matt, who came together through a long-standing love of vintage films and cinematic sound. As the band developed into a six-piece, their earliest ideas were to create a soundtrack to a film that hadn’t been written yet – presumably either in homage to, or in ignorance of, Olivia Tremor Control’s acid-tinted masterpiece Music From The Unrealized Film Script: Dusk At Cubist Castle.

Following the release of their debut single (I Get High If You Get High) on Too Pure the band dropped their second official offering (Jackson) – which was produced by Nick Cave & The Bad Seeds drummer Jim Sclavunos – last November. You can see a live performance of the track below. The band have also kindly donated Time To Burn as a free download to accompany this eyegasmic intraview. 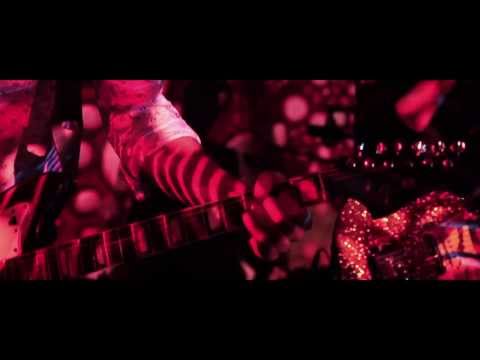