Interview With Lexy & The Kill 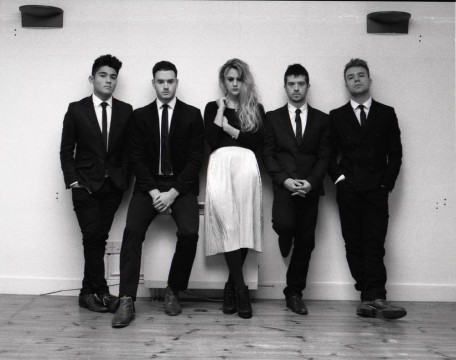 Interview With Lexy & The Kill

London five-piece Lexy & The Kill have already supported the disparate likes of Paloma Faith and We Are Scientists, and are being tarred and feathered as ‘the next big thing since the last big thing’ by many. Fronted (unsurprisingly) by Lexy – a young Glaswegian singer – the band unashamedly look to the likes of Blondie and Florence & The Machine for inspiration (I’m sure you aready picked out the Parallel Lines reference in their profile photo).

Wrap your ears around their first single (We Can Dance Alone) in our in-site player. Out next month and produced by The Nexus (Hurts, Lana Del Ray), it’s a crossover pop song that tells the tale of a secret, unrequited love between two friends. The video – which was shot in Cumbria – is below.