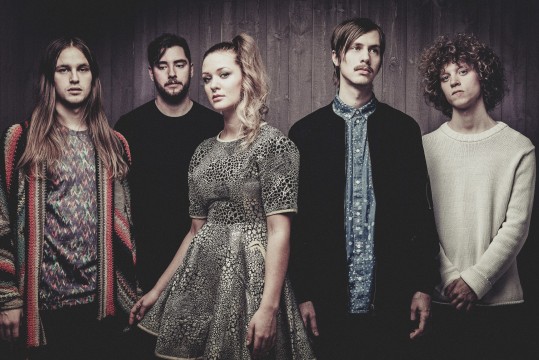 Swedish five-piece Last Lynx first came to prominence when their track Killing Switch – streaming now in our in-site boombox – topped the Hype Machine chart last year. This success was followed up by the release of the Ocean Reels EP, which took the band to the US and around Europe throughout last summer.

On the Ocean Reels EP they started working with producer, engineer and mixer Lasse Mårtén (Lykke Li, Peter, Bjorn & John) and this collaboration has continued on to the forthcoming Rifts EP. Lacuna (video below) is the first track to be released from the EP and is available as a free download exclusively via the band’s Facebook page for a limited period.