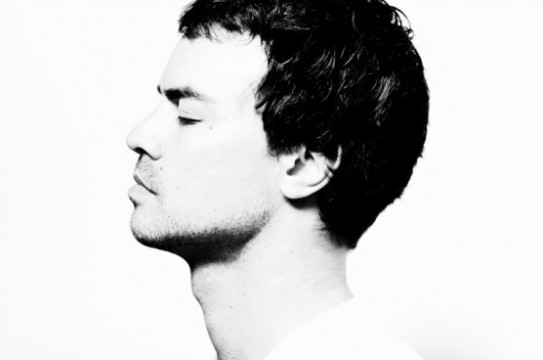 The New Zealand-born, Melbourne-based producer Lanu is best known as Lance Ferguson, the lead guitarist and creative head honcho in The Bamboos. Under his solo alias he explores all the other influences that get his musical pulse racing. The first Lanu album (This Is My Home) was a distinct departure from The Bamboos deep funk, and was instead inspired by the digital rhythms of London and Detroit, which created a sound brimming with future soul, broken beats  and intuitive jazz sensibility. Lanu’s highly anticipated second album Her 12 Faces came out in March on Tru Thoughts and draws on Lance’s current passion for creating a world where contemporary beat culture collides with indie, dream-pop, lounge and folk music. Having earned huge worldwide acclaim from a raft of renowned musical minds and tastemakers, Lanu is refreshingly untethered by genre boundaries and expectations, constantly evolving as a songwriter and drawing on his experiences as a DJ, performer and obsessive to create striking new productions.

Fall is the second single from Lanu’s acclaimed album and you can watch the stunning animated video below and download the track here for free. 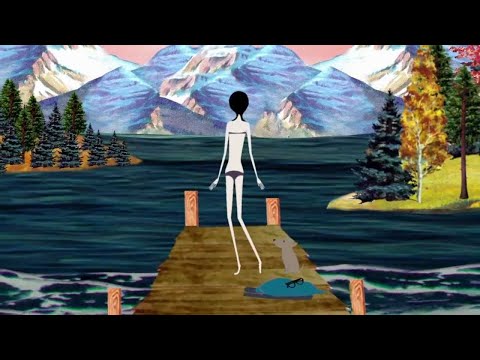