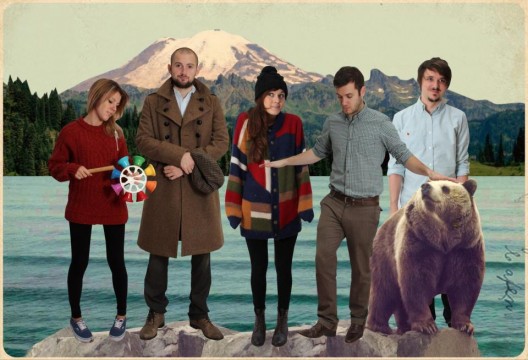 Keston Cobblers’ Club are a fresh-faced, mod-folk five-piece from Kent. You may have heard their hushed warmth and lush tones on the radio recently as their tuba-tinted tunes have tickled timpanic membranes across the airwaves.

Formed in 2009, the band have established a great reputation for their DIY approach and have already released several EPs (including one which turns into a train set) and their debut album (One, For Words). This year, Keston Cobblers’ Club will be bringing out a new album and are shortly heading out on a headline tour of the UK (which includes a show at Brudenell Social Club, Leeds on 9 February).

As well as feasting your eyes on the excellent digital daguerreotypes the band have taken for us here, you can hear A Scene Of Plenty – which is from their latest EP (Last Summer) – via our in-site boombox. Their quirkier-than-quark video for Your Mother is also below 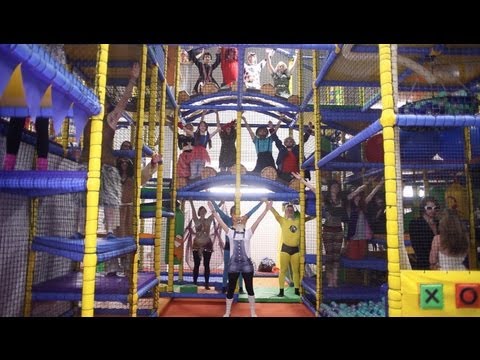