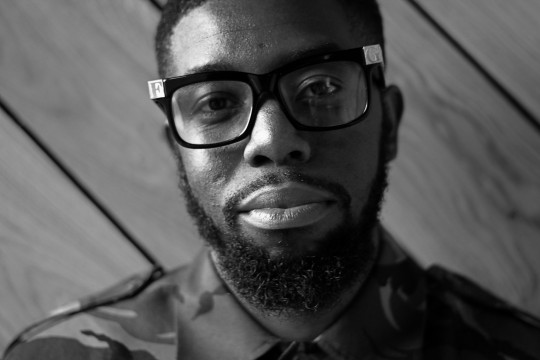 Joel Culpepper’s sound flits between hip-hop and neo-soul, playing tribute to the music that’s inspired him to make it.

Since 2009 and the release of Joel’s first music project (The Adventures of Pensmith) the singer has continued to impress audiences with his distinctive sound and stage presence. In 2011, Joel released his second mixtape (Joel Culpepper Meets J. Dilla) a tribute project to the late, great producer. This generated considerable interest amongst bloggers and music fans, successfully showcasing Joel’s strong song-writing skills and quirky vocal style. His debut EP SkyDive was then released in October 2012, again showing that Joel is determined to champion individuality through music that’s honest, thoughtful and unforgettable.

You can download the acoustic version of I Fell here for nowt. The video for Passenger is below. 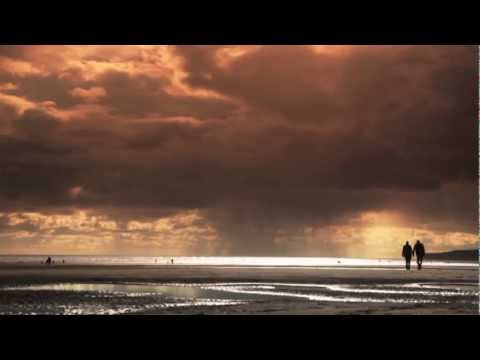