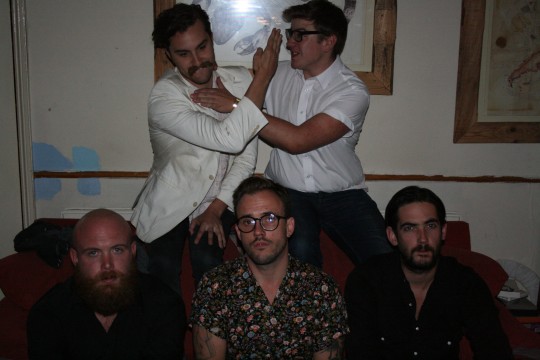 Born from a Bristolian indie night and the need for a creative outlet, Idles has grown from initial conception to fully-fledged five-piece in eighteen months. With a sound that doffs its cap to the narcotic rock of Jonathan Fire*Eater and the industrial bleakness of Joy Division, Idles whirlwind take on angular guitar melodies and pounding anthemry feature bliss-driven basslines, logic-defying drumming and vocals with the yearnings of soul and the rage of punk, all of which carve out an understandably loaded live show.

Idles debut EP Welcome is out now on Fear Of Fiction. You can download one of the tracks (Germany) here for nowt. The band-directed video for Two Tone is below and you can catch the band play at XOYO (London) on 27 September or alongside the likes of Suuns and Chad Valley at the inaugural Fear Of Fiction Festival in their hometown of Bristol in November. 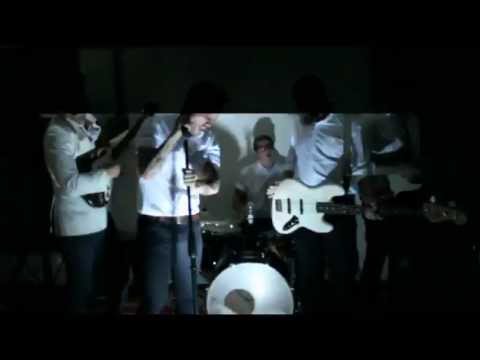