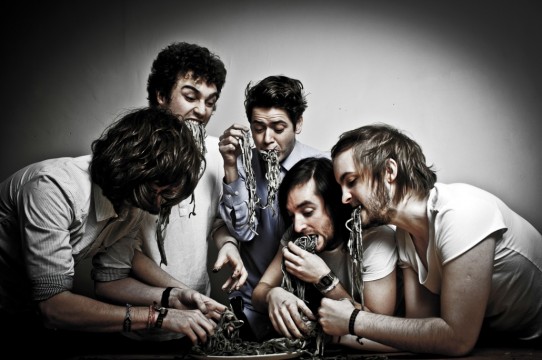 Hey Sholay are five musicians, filmmakers and artists from Sheffield and Leeds. Radiating an experimental ethos, punking it up and rattling it out on the bones of The Beta Band, the band first came to the attention of Fierce Panda/Club Fandango by sending them a demo cassette wrapped in fake bear fur. Subsequently, in June last year, their pastel-smudged psychedelia found its way into the discerning auricles of the proles with the release of Dreamboat/The Bears, The Bees, The Clocks. In no time, Hey Sholay found themselves being heralded as ones to watch by all and sundry. The culmination of this buzz saw the band record their debut album – the Google-eschewing ((0)) – with Don Grossinger (Flaming Lips, Rolling Stones, Pink Floyd).

Hey Sholay’s latest single My Blood (video below) came out last week. In a nod to ye olde USSR where original records were smuggled into laboratories and transferred onto used x-ray acetate by chemistry students, ready to be rolled up sleeves and hidden from arresting eyes, the band have produced a limited run of playable radiographs. 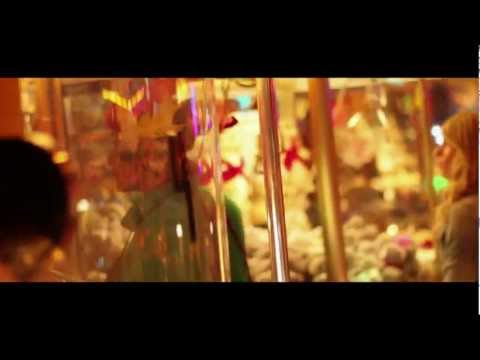