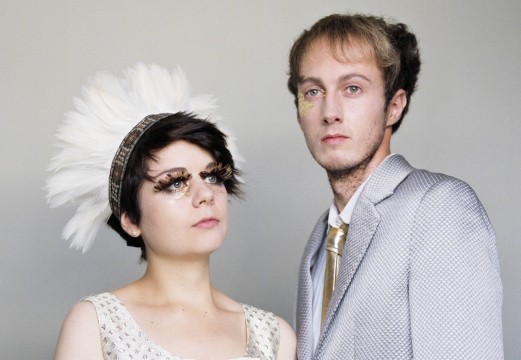 Tim McIver and Rebecca Palin were the driving force behind cult act Tim And Sam’s Tim And The Sam Band. After a heavy touring schedule, a highly acclaimed album and many radio sessions, the duo decided that it was time for a new challenge and Golden Fable was born. After setting up at their home studio in North Wales, dozens of songs were whittled down to create their self-produced debut album Star Map (out now, purchasable here) – a unique blend of pagan choral harmonies and subtle electronica.

By way of an extended introdution you can download an acoustic version of Always Golden here for nowt. The video for Sugarloaf is below. 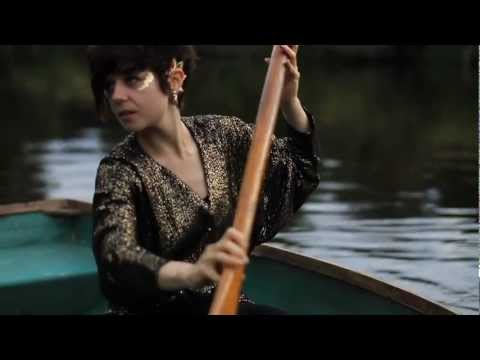