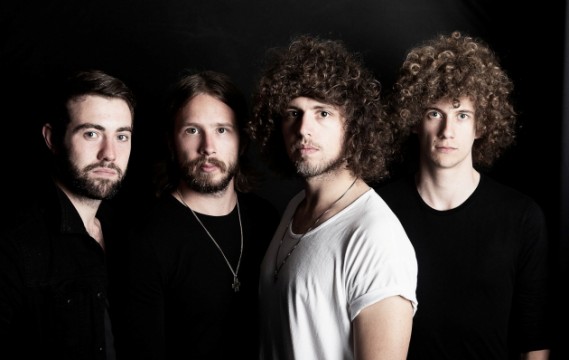 Glass Caves fuse agitated rhythms and duelling guitars with splintered vocals and a cheeky swagger. The hirsute quartet are building a feverish following in Yorkshire, having shifted thousands of copies of their self-released, self-titled debut EP in 2013 – a year which saw the band make their way from busking on Briggate to the being belted out on the BBC Radio One playlist in a matter of months.

The band will be releasing Why Stay? – a new recording from their debut album sessions – as a free download later this month. Until then you can see the video below and hear Summer Lover in our in-site audio player. 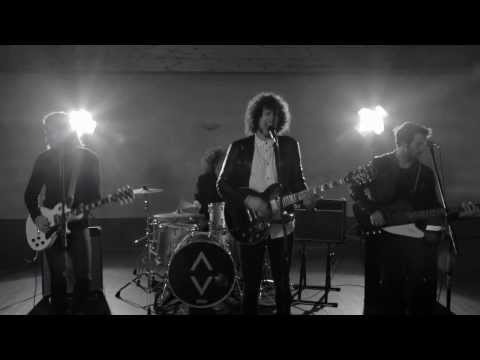