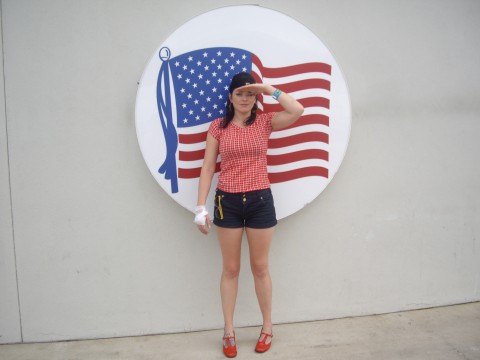 Gemma Ray has recently returned from SXSW (as you’ll see in these photos) where she’s been having a grand ol’ time spreading her smoky-vocalled, sultry-souled, off-kilter gospel and fending off comparisons to Dusty Springfield and PJ Harvey. Trawling antique rock and vintage blues for inspiration and embellishing influences as disparate as Tom Waits, Kate Bush, film scores and flamenco, Gemma Ray has worked hard to sculpt a unique sound that is familiar and warm, yet full of quirky, oddball touches that are equal parts homage, pastiche and brilliance.

The Essex native released her first album (The Leader) on Bronze Rat Records (home to Seasick Steve) in early 2008, followed by Lights Out Zoltar! – an ambitious work that defied its home-made roots by boasting an expansive, concert hall sound – in late 2009. Her third release – the brilliantly and aptly titled It’s A Shame About Gemma Ray – featured covers as diverse as Mudhoney, Lee Hazlewood, Buddy Holly, Sonic Youth and Etta James, again showcasing her welcome unwillingness to be tied down by a single genre or style.

Gemma Ray’s new album (Island Fire) is out next week. It draws on vintage girl-pop, gothic folk and dust-covered blues and is licked with sunburst-pop flourishes and kooky melodies. You can pre-order it here on clear, limited edition vinyl. To give you a taster you can download Runaway here for less than the price of a cheeky grin and check out the video for Rescue Me (below). It’s got toucans on it. 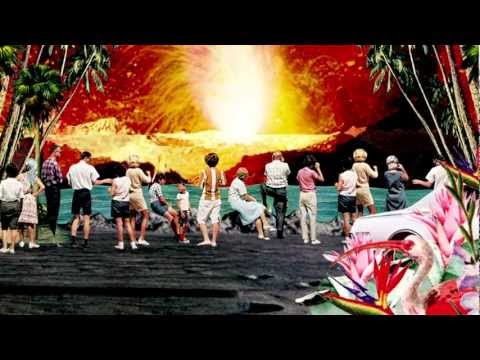