SNARING YOUR UNSUSPECTING EARS AND TAKING YOUR HI-TOPS HOSTAGE 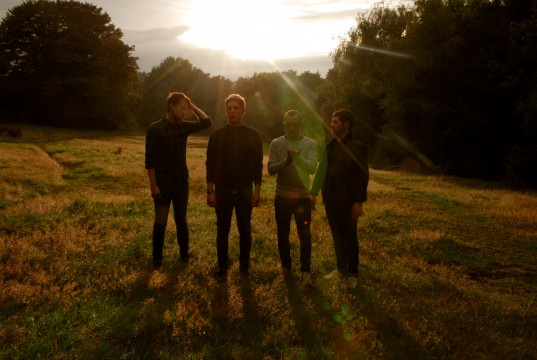 SNARING YOUR UNSUSPECTING EARS AND TAKING YOUR HI-TOPS HOSTAGE

Friends Electric are a band born out of a burning desire to make people dance. This is evident in the slavering meaty pop hooks which lie stealthily in wait at the epicentre of their compositions, ready to snare your unsuspecting ears and take your hi-tops hostage. Based in the former mining town of Neath, Friends Electric are a quartet in their early 20s who formed their first band aged fourteen. Sneaking in to a Soulwax show a few years ago persuaded them to swap their guitars for synths, move in to a terraced house and engage in a range of typically-artisan jobs (such as delivering pizzas) to fund the purchase of enough gear to fill their front room. They got real tight, real quick and in the two years since their svelte rhythms and euphoric beats have been filling dancefloors in their native Wales. The first glimmers of their infectious electronic-pop persuaded Noisettes to hire them for their first remix and so far this year they have played to packed tents at the Isle of Wight, Latitude and V Festivals, wowed the crowds at Hop Farm Festival, turned on the charm with Blondie at Somerset House, headlined a rammed-to-the-rafters Koko and recorded several live sessions for the Beeb.

Friends Electric’s next release will be Puzzle Pieces; a wonky synth-snorting sugar-rush that goes some way to justifying the buzz surrounding the four-piece. Unconvinced? Well then you should probably download the Dademari remix of aforementioned single here and make your own mind up as to whether Friends Electric are disco tripe or well worth the hype. Check out the uber-weird video below too. 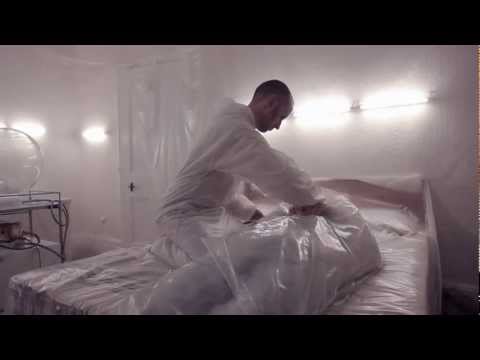