SUBTLE, MELANCHOLIA-INFUSED FOLK THAT PUTS THE ‘ART’ INTO HEARTBREAK 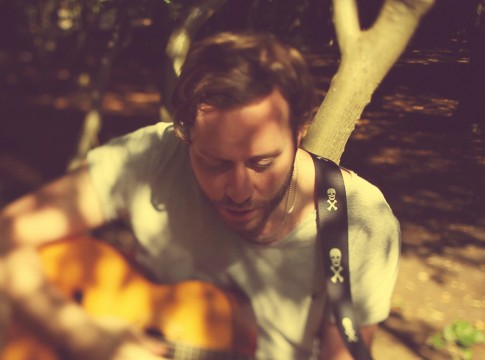 SUBTLE, MELANCHOLIA-INFUSED FOLK THAT PUTS THE ‘ART’ INTO HEARTBREAK

Producer, songwriter and multi-instrumentalist Francis Neve makes subtle lo-fi pop that fuses folk with melancholia and heartbreak. He releases his new single (Dance Around The Fire) next month through his own label FRR Records. It follows the Beeb-endorsed I Won’t Make You Better, the third and final single taken from his acclaimed debut album, the continuity-eschewing The Second Time We First Met – a collection of emotive lo-fi pop narrating the lifespan of a relationship which was released last year to critical acclaim.

During the recording of his new single Neve had been listening to artists like The Soft Moon, Wild Nothing and GoldFFinch and it has carried him into more upbeat, celebratory territory – “I’ve got a lot more positive energy at the moment and it’s coming through in my music”. The track was borne out of what Neve calls “the most unusual summer we’ve had in London”.  He continues: “The sentiment is a really positive one. The song is trying to focus on the good things in life and how we treat each other rather than the bad that we always hear about in the news. It’s hopeful.”

Francis Neve has been very busy so far this year. As well as taking time out to take these snaps for us, he’s also co-produced and mixed for Babeshadow, co-written some tunes with Chris Hayden (Florence & The Machine), has been recording and producing a string of tracks for indie-wannabe Pixie Geldof and is about to do a remix for hotly-tipped new band Echotape. Until his single drops, you’ll find comfort in this free download of Come Near which we’re dishing out for the bargain price of the energy expended in a click of your finger. 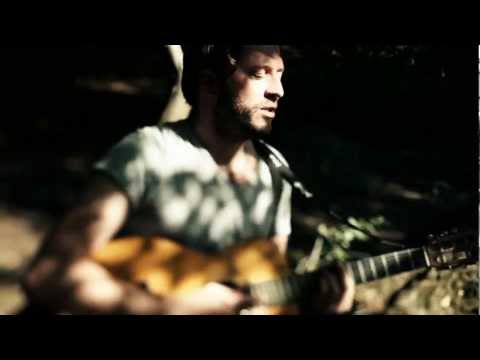