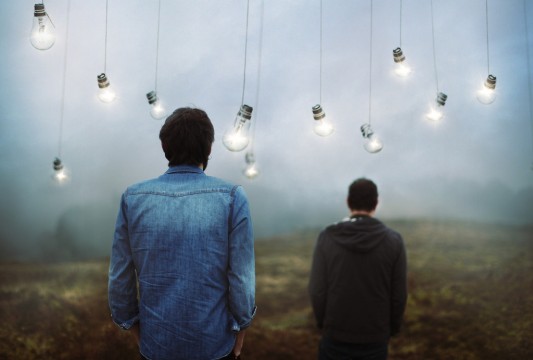 Fossil Collective are multi-instrumentalists David Fendick and Jonny Hooker. Their first recordings saw them taking inspiration from the likes of Simon and Garfunkel, Neil Young and The Band and suggested comparisons with more contemporary artists such as Midlake and Bon Iver. In truth their exquisitely structured songs and rich harmonies owe as much, if not more, to a solid British songwriting tradition. The duo themselves live in the countryside outside Leeds, which is reflected in their bucolic sound.

On & On (out 22 October) is Fossil Collective’s second EP and follows in the critically acclaimed wake of Let it Go. The title track is about the break-up of their previous musical projects and the band have produced a stunning, animated video to accompany the track (see below).

Having previously toured with Ren Harvieu and Benjamin Francis Leftwich, Fossil Collective will embark on a headline tour later this month to celebrate the launch of their EP (dates here). To celebrate, you can download their cover fo Frankie Goes To Hollywood’s The Power Of Love here for the bargain Yorkshire price of nowt. 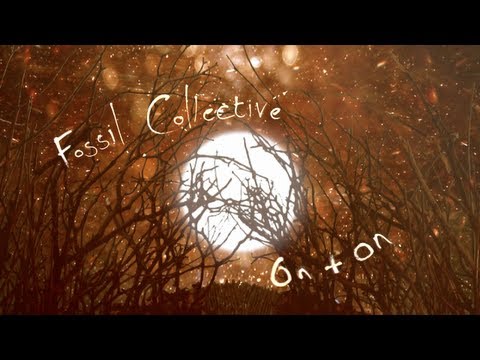