A SURREAL SEQUENCE OF SEASONAL SHORT STORIES SET TO MUSIC 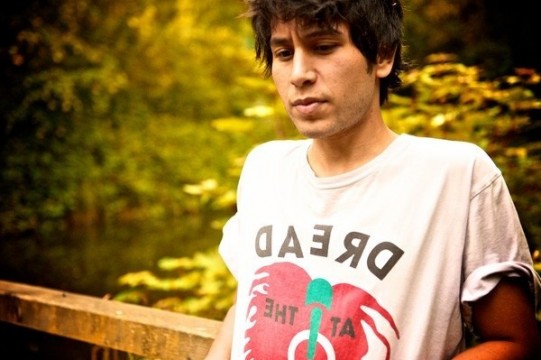 A SURREAL SEQUENCE OF SEASONAL SHORT STORIES SET TO MUSIC

Florian Lunaire enjoys writing very short stories. Ambitiously – yet confidently – he plans to write a collection of such stories every season for the rest of his life. These miniature tales – at times surreal, mystical and dreamlike in theme, at others touching and personal – will be put to music in a sequence of seasonally produced recordings. Each season is being recorded in a different studio around the world with each session then being compiled into a limited edition remastered vinyl bulked up with extra material which will be released at the end of the year.

It’s hard to place Florian Lunaire’s music, though he is clearly at one with the piano which he plays with a clever, often discordant left hand, which pulls and tugs at the seemingly simple melodies which are further stoked with occasionally euphoric key-changes. Throughout, his sharp, observational lyrics are delivered with his trademark rasping voice (which is well travelled, from Tibet to London via provincial France) and backed by arresting hooks, beats, passion and depth.

The Spring/Summer 2011 EP is released next week on Records Records Records. Until then you can acquaint yourself with Florian via these photos he’s taken for us here. Why not embellish your experience by looting his track Summering Here here (it’s completely free and approved by the man himself), and checking out his cover of The Strokes below.