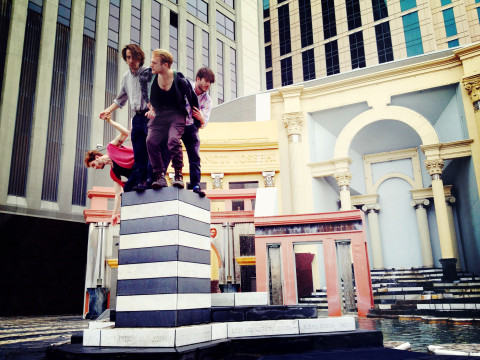 London-based quartet Fiction ply poppy, polyrhythmic post-punk with inquisitive guitar lines and playful keyboards. Their debut album (The Big Other) was released last month (pick it up on vinyl here) on the eternally reliable Moshi Moshi and is an angular slice of 1980s-inflected outsider indie. Their second single (Big Things) fulfilled its own prophecy by being picked up by Ford for an advert.

Fiction’s multi-instrumentalists have honed their live performance with a number of high profile support slots (Warpaint, Metronomy, Everything Everything) and are currently touring the continent. To find out whether truth really is stranger than Fiction you can check out the video for Museum below and peruse these photopixels they have arranged for us in response to some questions we put to them. You’ll also find their track Careful in our in-site player. 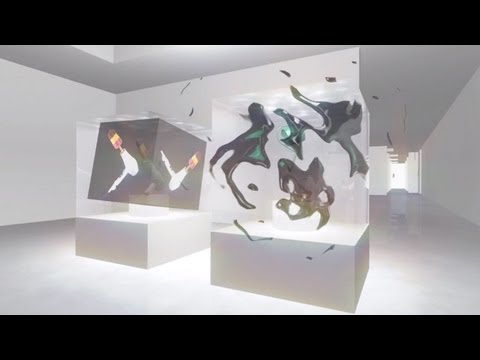