Interview With Ellen & The Escapades

A DUSTY, DUSKY, COUNTRY-TINTED, LEEDS-BASED FOLK ENSEMBLE IN THE ASCENSION 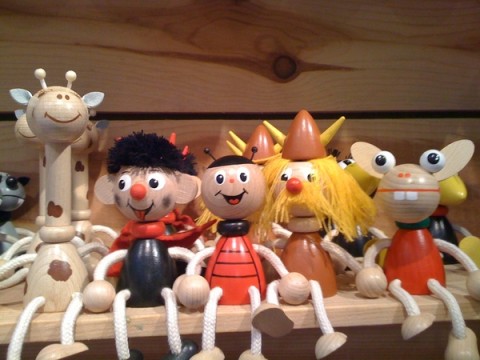 Interview With Ellen & The Escapades

A DUSTY, DUSKY, COUNTRY-TINTED, LEEDS-BASED FOLK ENSEMBLE IN THE ASCENSION

Last year Ellen & The Escapades won Glastonbury’s Emerging Talent competition, resulting in them being handed a prestigious slot at the bi-annual slopfest. Everyone’s favourite semi-senile pseudo-Uncle Michael Eavis described them as “a very clear winner” and if you listen to the dusky, dusty, engaging vocals of Ellen Smith, and the assured backing of her wholesome, country-tinged band, you may be inclined to agree. Think Fleetwood Mac fronted by Joni Mitchell playing Mumford covers at Newport Folk Festival and you’re closer to the truth then Mulder and Scully will ever be.

Unsurprisingly since their Glastonbury win, the band have been spurning the advances of publishers, groupies, press and agents. It was however only a matter of time before the wider world fell hopelessly in lust with their warm, intelli-literate songs, and to this effect they released their debut EP (Of All The Times) last month to widespread acclaim. It is a beautiful showcase of delicate guitars, bittersweet keys, woozy harmonicas and rattled snares, and of course THAT voice.

So sneak a peek into Ellen & The Escapades world by scrolling right and downloading this track (This Ace I’ve Burned) which they asked us to give to you. You’ll notice it corresponds with Q2. Afterwards, you’ll probably be snug, toasty and ready for the most contented, slumbersome hibernation ever. So treat yourself. It’s all about the escapism.