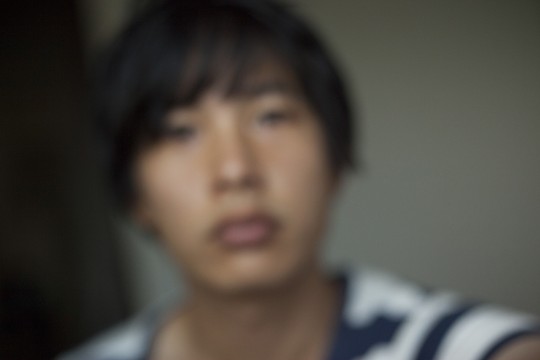 Dustin Wong is a member of Ponytail, a former member of Ecstatic Sunshine and an accomplished solo artist who endlessly pushes the boundaries of what can be achieved with a few pedals, a guitar and a vivid imagination.

Dustin was born in Hawaii and grew up in Japan where he now resides. His new record (Mediation Of Ecstatic Energy) is the conclusion of a trilogy that began in 2010 with Infinite Love and continued last year with Dreams Say, View, Create, Shadow Leads. It sees him complicating his already complex arrangements, expanding his timbral palate and exploring new rhythmic intricacies and conceptual frameworks. Throughout the album he uses syncopation, abnormal time signatures and polyrhythms to create an overwhelming feeling of weightlessness. Much of the album’s energy and all of the song titles are derived from a short story Dustin wrote, which is included in the album’s artwork.

Dustin will be touring the US extensively in the autumn. Below you can find the music video for Party On A Floating Cake which is taken from Dustin’s collaborative release with Takako Minekawa. Mediation Of Ecstatic Energy is out on 16 September through Thrill Jockey (order it here) and you can hear album opened The Big She in our in-site stereo. 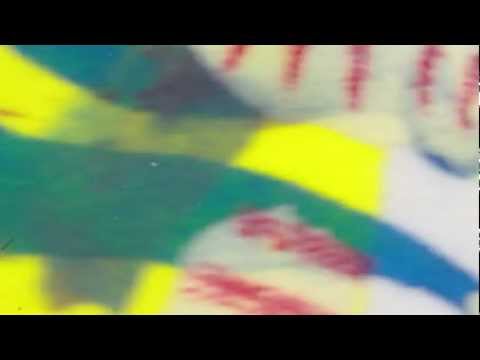