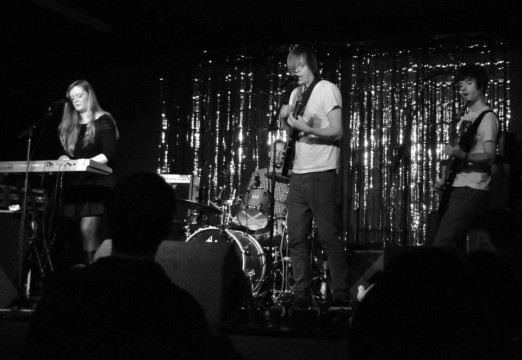 Downdime are back. Although they formed in 2004 and have been a constant ringing in the Leeds scene’s ear ever since, they had an enforced sabbatical for most of 2011 after their bassist suffered a severe injury in a hit-and-run incident. Fully healed and full of new ideas the foursome have distilled mystery, shadowy politics and dark romance into a new seven track EP (Satellite Distortions), which they’ve recorded with producer Alan Smythe (Arctic Monkeys, The Long Blondes).

Taking inspiration from the C86 bands of the 80s and 90s, Satellite Distortions spits out hypnotic, reverb-drenched verses, melancholic choruses and psychedelic instrumental freakouts, with the cohesive interplay between instruments showing that the group have not suffered from their break and have come back stronger than ever, whilst still retaining the slack, scuff, slouch and style that made them so great in the first place.

In November last year Downdime played at the Our Band Could Be Your Life shows in Leeds and Sheffield, covering Sonic Youth songs. You can download their version of Sugar Kane here for the bargain Yorkshire price of nowt. The video for Run Across The Sun is below. 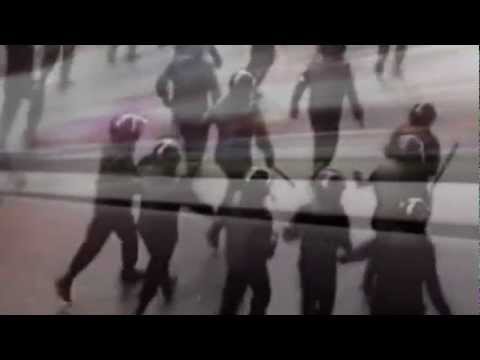